Sandbox environment
Players can create their own adventures while exploring the world.

Crafting
Players can craft every item in the game.

Building factories
Players can build their own factories to produce more items and trade.

Party
Players can group in parties and share experience with party members.

PvE
Real-time combat. Players defeat monsters to get experience and increase their level.

Guilds, Castle Sieges and Guild Castles
Players can create a guild and a central guild storage for all members. The guild can occupy a castle to control territories and get revenue. 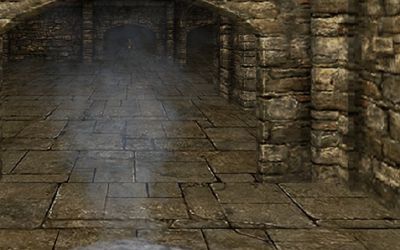 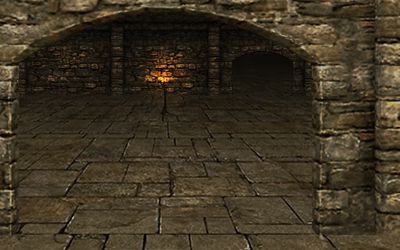 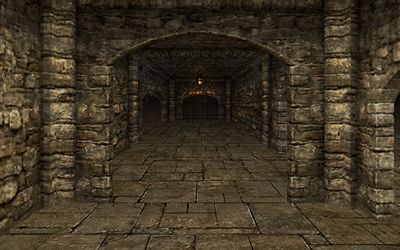 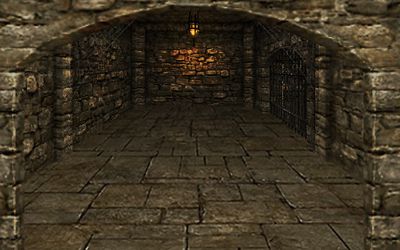 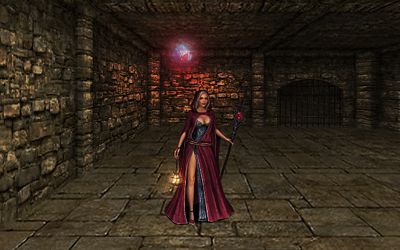 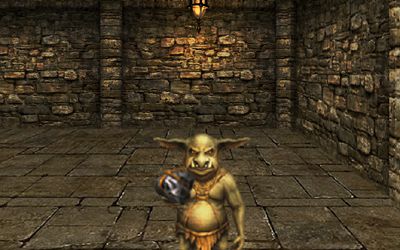